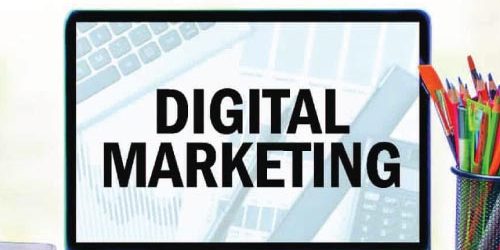 Social Media has spread across the world in such a way that people over the entire world are contributing in partake of some activities on social media like sharing some information to stand for a cause and the issues they have a strong sense about. Also, to interact, grow and get a sense of gratification, nurture relationships or bonds and staying in touch with others. Besides all this, people consider social media as a tool for forging images and designate who they are and what they really support.

Once people are connected on social media, they get a large number of things to do like, creating pages, posting memes and trolls. And then these memes hit over millions of likes and comments and becomes a blockbuster or the kings of the social media world.